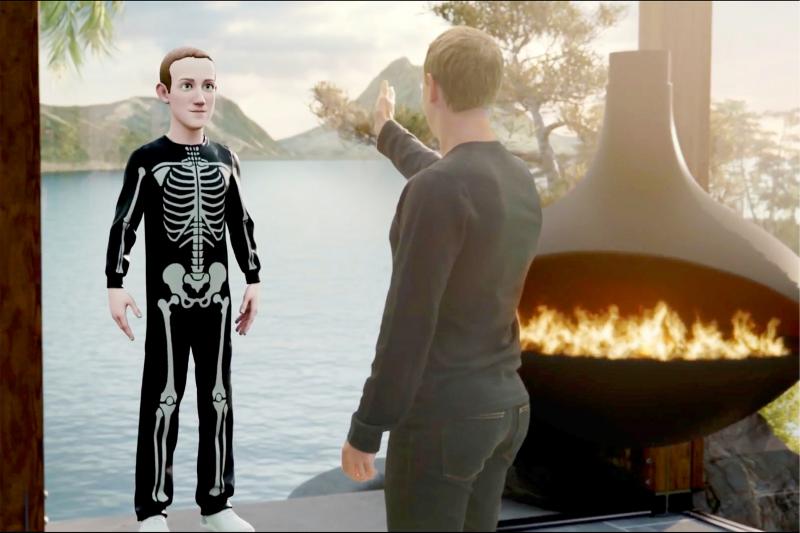 What is the metaverse?

The metavers would be the future of the Internet, nothing less. And Facebook like Microsoft are investing huge amounts in this technology called to turn our daily lives upside down. But what sets a metavers apart from an online multi-user video game ?

This will also interest you

For Mark Zuckerberg, the metaverse (the word is sometimes written “metavers”) represents the future of the Internet, but above all of our social relationships on a very large scale. And besides, he believes in it so strongly that he renamed Facebook by the name of Meta and intends to invest 50 billion dollars in this new model. He even plans to recruit 10,000 engineers in Europe alone. At the key: virtual spaces in which we can get in touch with others, as in real life.

Meta-Facebook is not the only one who wants to invest this new Grail. Epic Games, the creator of Fortnite, proud of its 350 million users has already started to transform into metavers. And the Microsoft company wants to remind you that it is working on Mesh, an extension of Teams (collaborative communication), a professional application close to a metavers. Apple and Sony are not outdone.

It is also true that a Bloomberg Intelligence report estimates that this market could represent $ 2.5 trillion by 2030.

Undoubtedly, online video games called “massively multiplayer” such as World of Warcraft or what are called “persistent worlds” such as EVE Online paved the ground for metavers. The same could be said of social relations games such as The Sims who was entitled to an online version.

In addition, several experiences close to the metavers have already taken place. By 1997, Canal + had launched The Second World, a parallel life experience in a Paris reconstructed in computer graphics. And in 2003, the video game Second Life had allowed some to experiment with social interactions in a finely realized world. However, if such adventures did not take off particularly, it was partly because the adequate technology and also the bandwidth were not there.

The commonalities between video game and metaverse

In fact, there are many things in common between Internet video games and the upcoming metavers.

Where the difference is then ? The first is that a metavers will not have, a priori, no limitation on the number of participants, which in itself represents a gigantic technological challenge – and raises awareness of the scale of Meta-Facebook investments in this area.

A much larger panorama of activities than in a video game

However, a metavers differs from a video game in that it integrates a lot of activities which are not necessarily fun:

Work in the metaverse

For many professions, the metavers will represent huge opportunities to work from home. We can already play certain so-called “games play to earn “(Play to win) in order to win certain objects, certain creatures or skills that can be minted at other players. This is already the case with Axie Infinity, the practice of which is the main livelihood for many residents of the Philippines. This concept is expected to develop very strongly in metaverses. And among the other gainful activities that can be expected are:

By necessity, payments within metaverse will be made using cryptocurrencies. 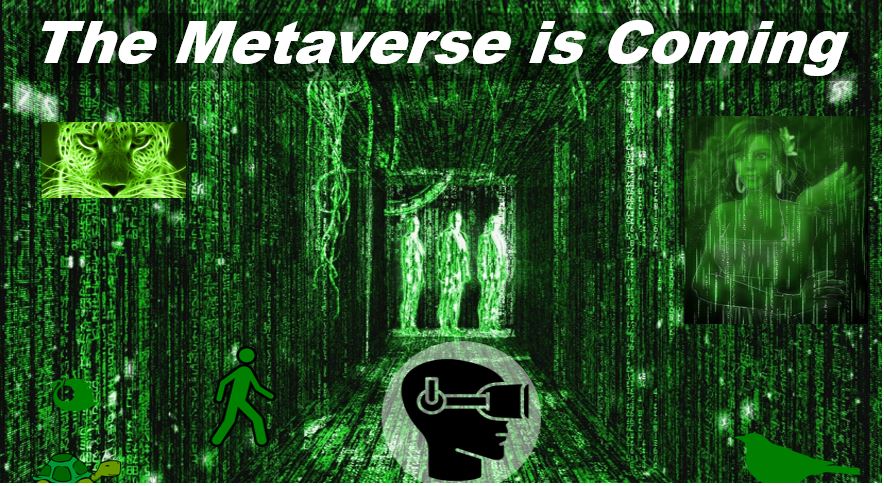 What equipment for the metaverse ?

It remains to be defined what will be the appropriate equipment for the daily use of such a world. If players are willing to put on virtual reality helmets such as Oculus – a company bought by Facebook – it seems unlikely that the general public could agree to use such accessories. Virtual instant use reality glasses seem more possible.

The accessory Kinect launched by Microsoft for its Xbox has shown that it is possible to use your hands as joysticks. It is therefore likely that the cameras included in the computers and smartphones and other accessories of tomorrow will be able to interpret the movements of the body and expressions of the face, transpose them to its avatar, but also react accordingly. Because the keyword of the metavers will undoubtedly be: immersion !